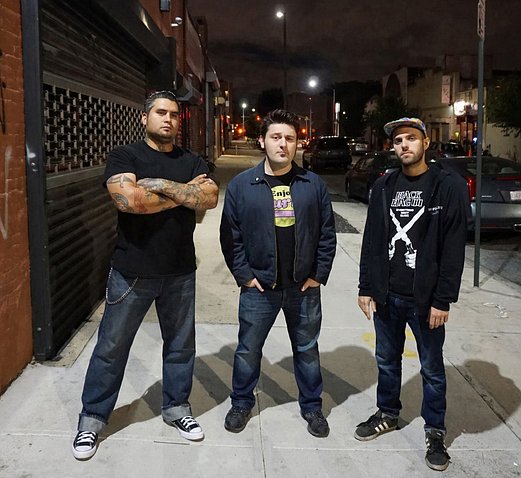 Dead On A Friday is a three piece punk rock band from Queens, NY.

Founded by vocalist/bassist Dave Fox, the current line up features Senator Carl Williams on guitar and Mark Rosen on drums.

Combining the speed and melody of West Coast punk with an East Coast attitude, Dead On A Friday has performed at all of the

notable clubs in New York, including the legendary CBGB's, The Knitting Factory, The Continental, Arlene's Grocery, and The Bitter End. They were also featured in the Fest 15 lineup and have provided tour support for A Wilhelm Scream, The Vibrators, Set Your Goals, The Independents, and many others.

Currently the band is working on their third full length album and is planning the next leg of live shows in between naps.